Ubuntu is a Debian-based Linux operating system that is popular on personal computers, servers and embedded devices. It is intended for desktop use, with a graphical user interface (GUI) and it comes with a wide range of software that allows for the complete office experience, as well as creative multimedia production.

Some of the essential features of Ubuntu include:

– A user-friendly graphical interface.
– Pre-installed software and drivers for printers, scanners, and other hardware devices.

In this article, we will show you how to install Ubuntu on your computer. We will also provide some basic tips on how to use Ubuntu. Let’s get started!

To install Ubuntu, you will need:

In order to install Ubuntu, you will also need to download the Ubuntu ISO file. The ISO file is the installation file for Ubuntu. Once you have downloaded the ISO file, you can then install Ubuntu on your computer by creating a bootable USB. To accomplish this task, you can use a programs like Etcher.

Etcher is a free, open source software for Windows, macOS and Linux that makes writing to SD cards, USB sticks and other removable media easy. It’s a great way to back up your data or to create bootable drives from ISO files. Etcher also supports Multiboot, so you can write multiple images to a single drive.

Reasons To Use Ubuntu

There are many reasons to love Ubuntu. Here are some of the top reasons to switch to Ubuntu.

One disadvantage of Ubuntu is that it is not as widely used as Windows, meaning that certain software and applications may not be available or may not work properly. Additionally, Ubuntu can be more difficult to use than Windows, particularly for those who are not familiar with Linux-based systems.

Ubuntu is a great operating system if you want an alternative to windows. It’s open source, so you can customize it to your heart’s content, and it’s also very stable. If you’re looking for an operating system that’s a little bit different, Ubuntu is definitely worth a try. 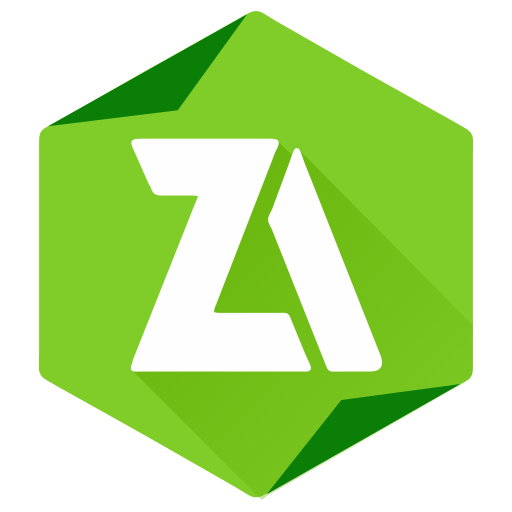